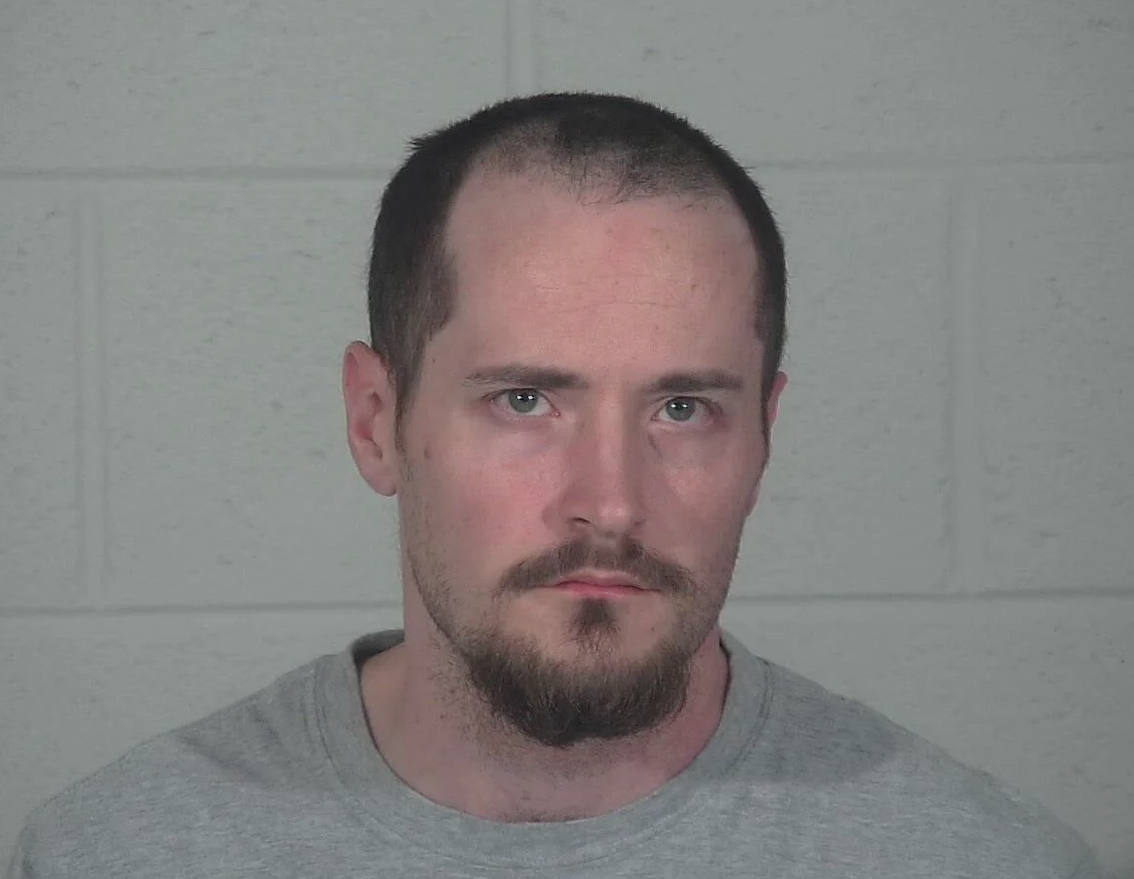 FREMONT, IN — The Steuben County Sheriff’s Office has made an arrest in connection to a reported child molesting that took place in April 2022.

On Monday, the authorities arrested 34-year-old Kevin A. Lambos of Jonesville, Michigan, following an interview with detectives.

The arrest comes after a four-week investigation into allegations that he had sexual contact with a 12-year-old female victim. The incident reportedly took place in April 2022 at a home in Fremont Township he had been sharing with the victim’s mother.

Lambos faces two counts of child molesting (one a Level 1 felony and the other a Level 4 felony). On Monday, he was being held with bond pending an initial court appearance.

The Steuben County Sheriff’s Department was assisted in the investigation by the Dr. Bill Lewis Child Advocacy Center and the Indiana Department of Child Services.