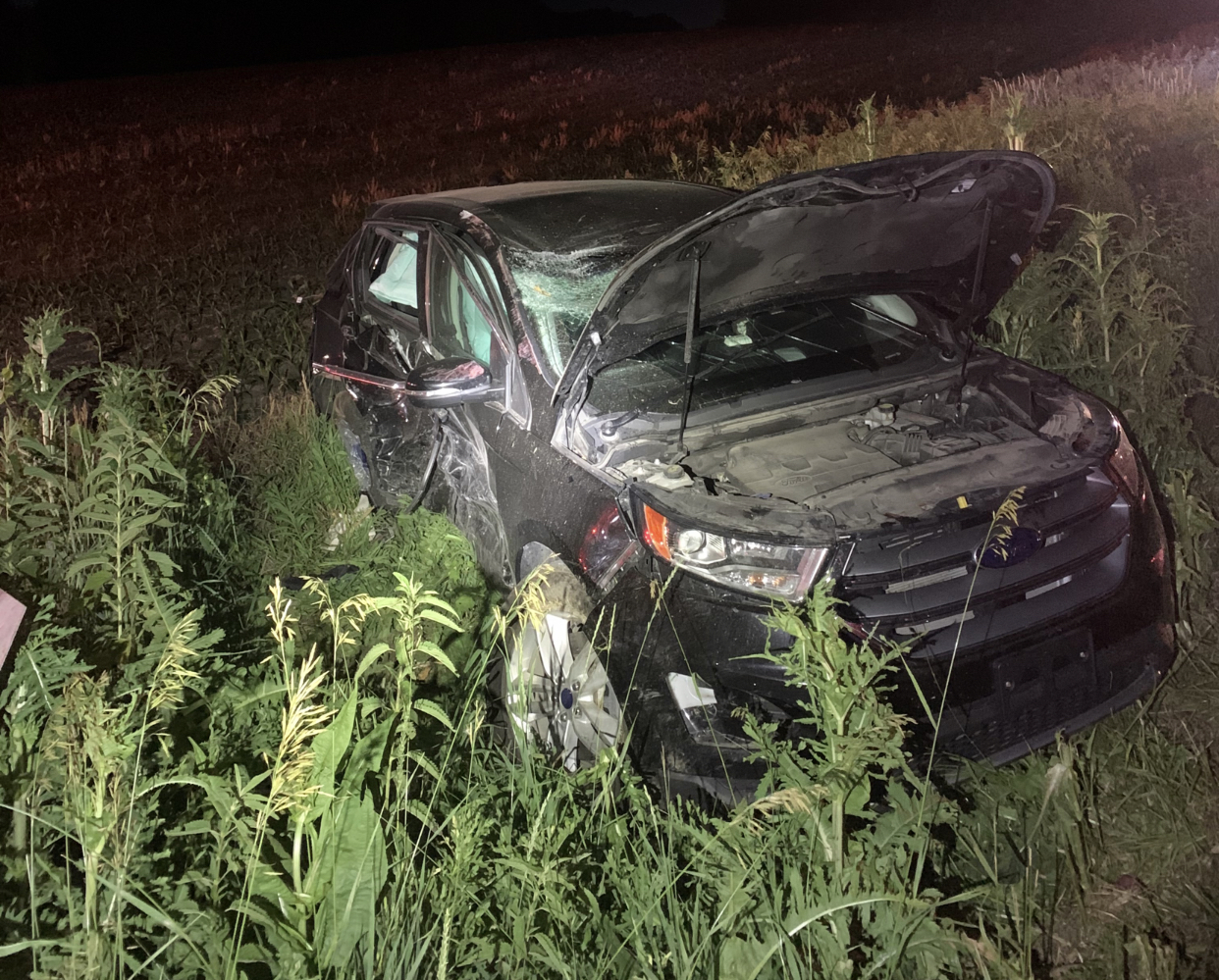 The crash happened in DeKalb County at the junction of State Road 8, State Road 1, and County Road 63 at around 4:30 A.M.

Reports indicate Stephani Emenhiser, age 44 of Spencerville, reportedly failed to yield for an unknown reason as a second vehicle driven by Jacob Akerman, age 38 of Hicksville, Ohio pushed Emenhiser into the intersection and then collided with a third vehicle driven by Darryl Eicher, Jr., age 39 of Butler.

Emenhiser overturned onto Eicher, Jr. before coming to a rest. All three drivers were transported to an area hospital by ambulance.

Emenhiser and Akerman were listed in critical condition while Eicher was listed in serious condition.